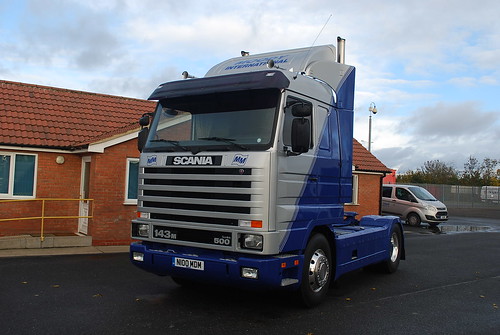 So here it is people, the very truck that everyone’s man of the moment refurbished and rebuilt back to new condition is OFFICIALLY for sale. There have been a few rumours floating around on various social media, so lets put those all to bed and say that yes it is for sale. The Grimsby Gangster a.k.a. Mick Moody has confirmed that he is willing to sell his pride and joy….of course for the right money. The truck itself is a genuine left hand drive Scania 143 500 Topline Streamline new on the road in Switzerland in September 1996. 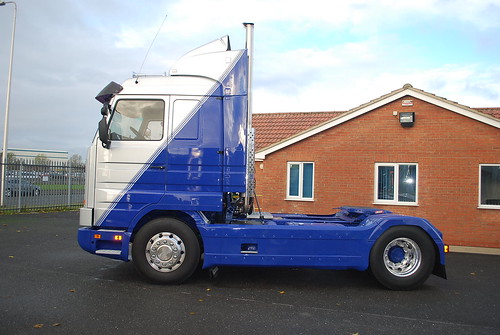 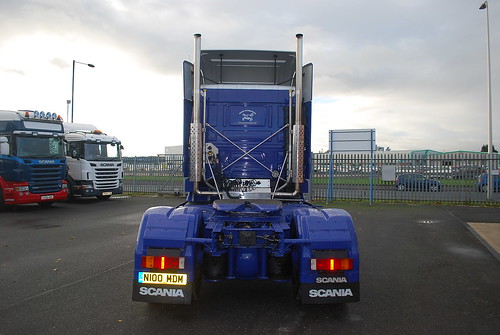 There is a fair amount of pedigree now attached to this truck as it was rebuilt by the one and only, bike racing, mad-haired, Spitfire building, all-round nice bloke, new Fred Dibner, truck mechanic extraordinaire Mr Guy Martin. This has been well documented by everyone and there is even a video of Guy and the truck available to watch by clicking on the YouTube video below. We now know that Guy’s mechanical engineering skills are no longer just good enough to be a race motorbike builder or an amazing truck mechanic but he is also an accomplished Spitfire builder too. I have never seen the truck in person but for me, with the fact that Guy has rebuilt it, I can only imagine that it has been given his usual complete and utter attention and laid back professionalism…..I would think that if you ask nicely when you pick it up from Grimsby you might even be able to get Mr Martin’s autograph somewhere on the truck.

The truck is like new and there really are only a few trucks out there that have been refurbished back to a new condition. The main reason being the cost. Cost has not been much of a priority with this one as it was more important just to get it right and make it as it should be. The full spec of the truck is as follows; 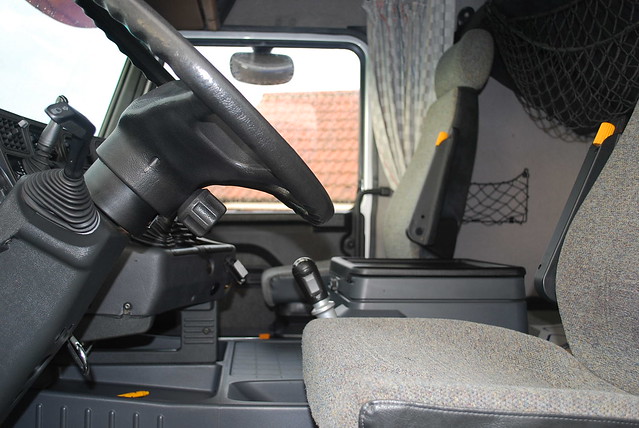 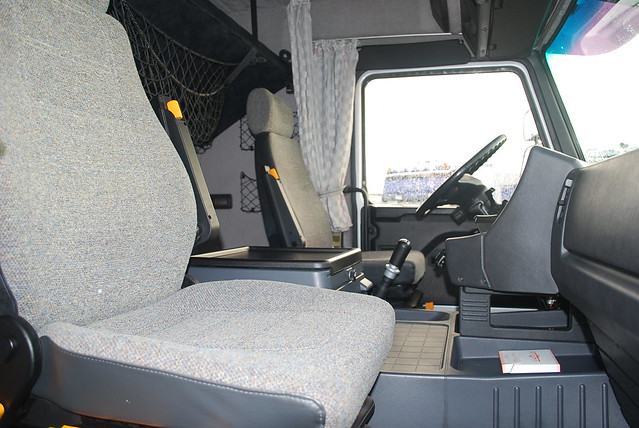 A couple of extra notes, it had its first MOT in August and it passed with flying colours. Also the personalised number plate will be removed before going to any new home. How much is it?, I hear you all asking amongst yourselves…..

If you are seriously interested then please contact Mick Moody to discuss further and make sure you mention you saw it on Truckblog!

1 thought on “The Scania That Guy Built”