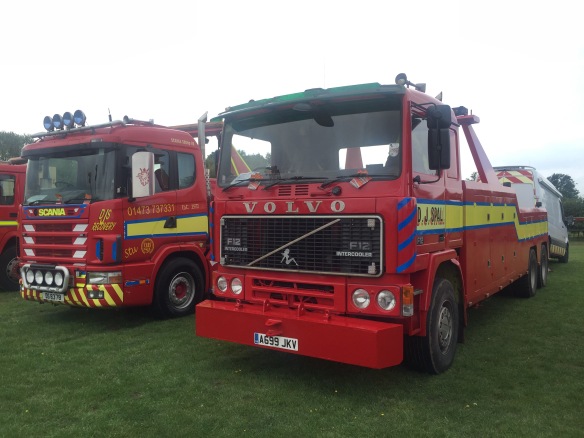 And now for something a little different….. You have all heard of Gathering of The Griffin, but did you all know that this year it became Swedefest this year?? Unfortunately due to circumstances beyond the organisers control this year, GOTG had to move premises and therefore had to incur extra costs, meaning the show desperately needed more entrants. What to do? Whether you like either or, everyone likes a Swedish truck of one marque or another, so why not  put them altogether at one show…..great idea. So there it was, Swedefest 2016 was born. 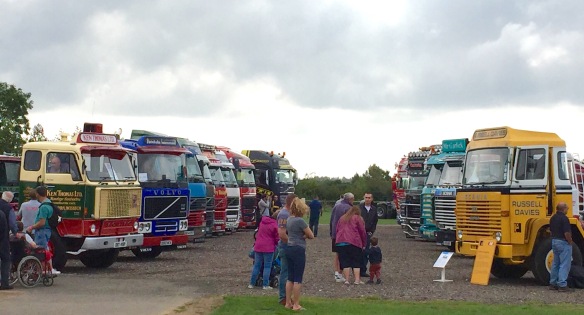 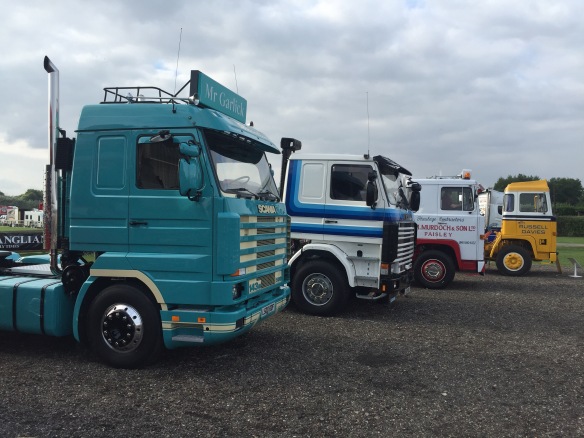 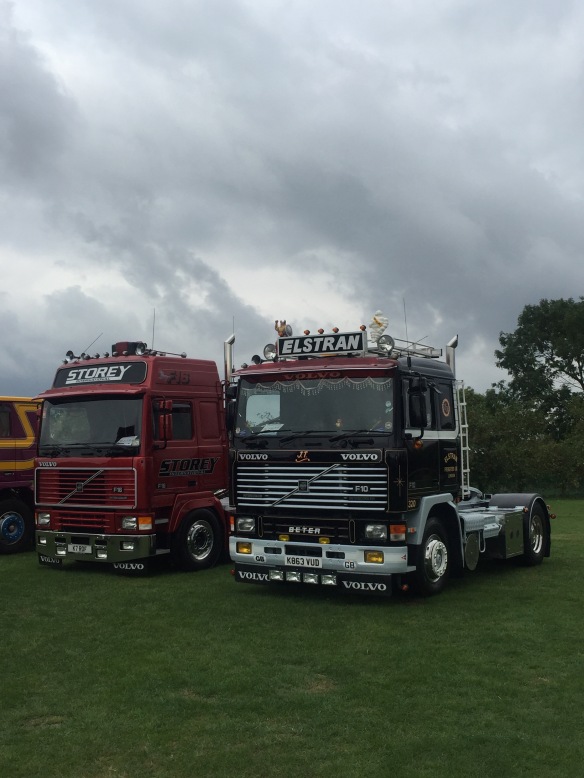 As discussed on here many times over last few months or couple of years, small truck shows are becoming far more enjoyable and far more accepted than the big shows of old. Is it that the shows are organised by truck people for truck people? Yep. Rob Bilman and Michelle Lines are very much truck people. I could stop the write up now as the show is down to them and that’s what makes it personal and 110% enjoyable. I’ve been a participant, a sponsor, a judge and a man with his son looking at trucks at this show and its right at the top of the list when it comes to trucks shows as they are now becoming. With the additional of Volvo’s this year I think it’s rounded the show to a wider audience. Walking around the show ground was once again a pleasure, the new venue was destined to be a truck show ground at some point. The organisers had split the area down the middle and parked Volvo facing Scania. It was awesome. 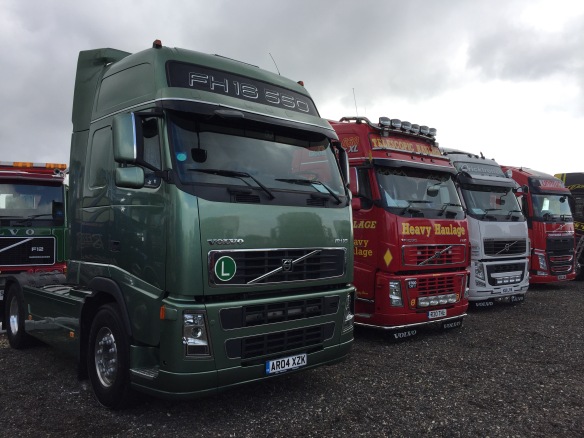 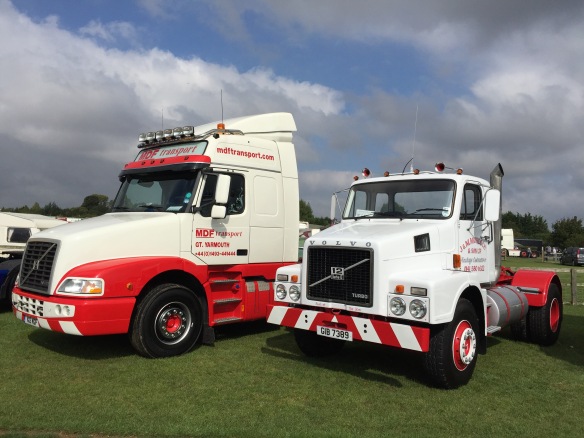 Firstly the Volvo’s. I’m not a big Volvo boffin so I’m not to confident in my knowledge of the different versions but there were plenty on show. It was lovely to see so many variations to be honest as I’d never realised there were so many. There were a few which stood out for me and they are below. The white FH reminds me of one I fell in love with on the world super boat tour in the mid 1990’s! This truck is the perfect example of less is more. The blue F12 was a real cracker. Sums up 1980’s trucking for me and it turned out to be one of the biggest winners at the show, rightly so. Last but not least Mark Farrows gem of an FH. In Volvo pro-mo green, there is a long story to this truck and I hope to tell it to you one day, but I need Mr Farrow to put pen to paper for that to happen. 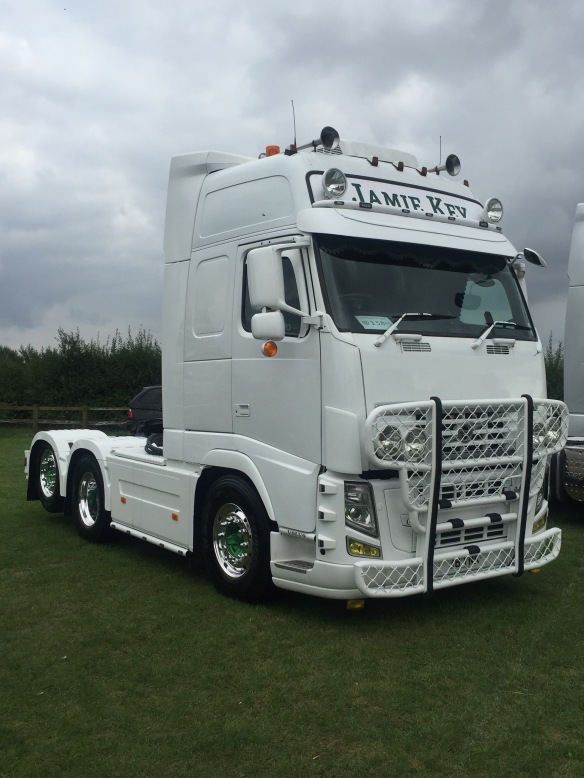 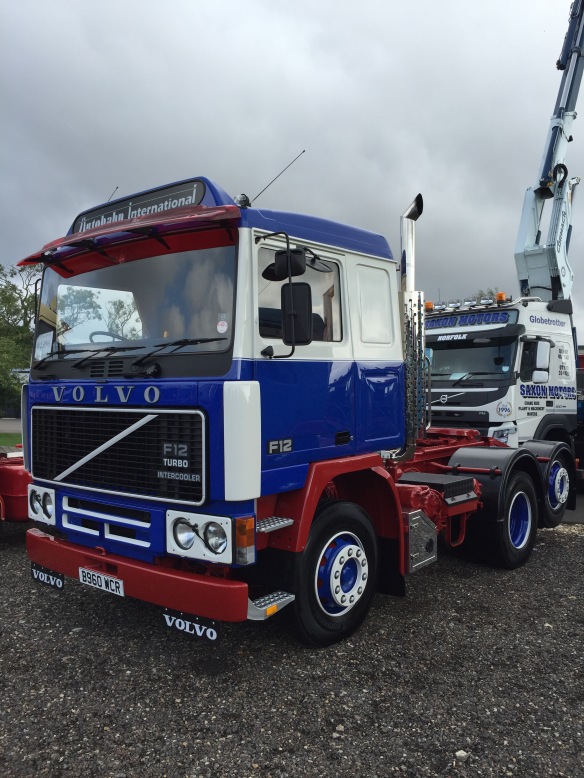 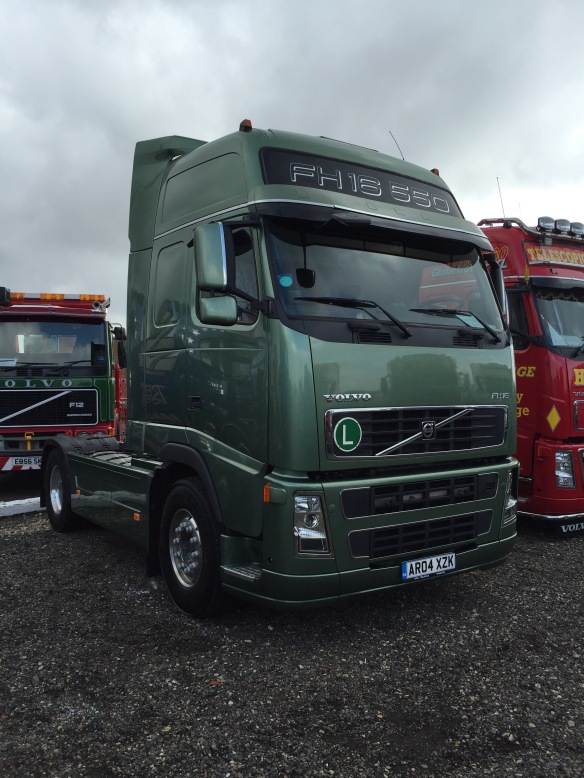 As for the Scania trucks on show, well it never ceases to amaze me the quality of trucks that Scania owners put out is pretty remarkable. My favourite Scania’s are definately the 3 series but you have to appreciate that Scania do have a fairly unique following compared to all the other manufacturers. 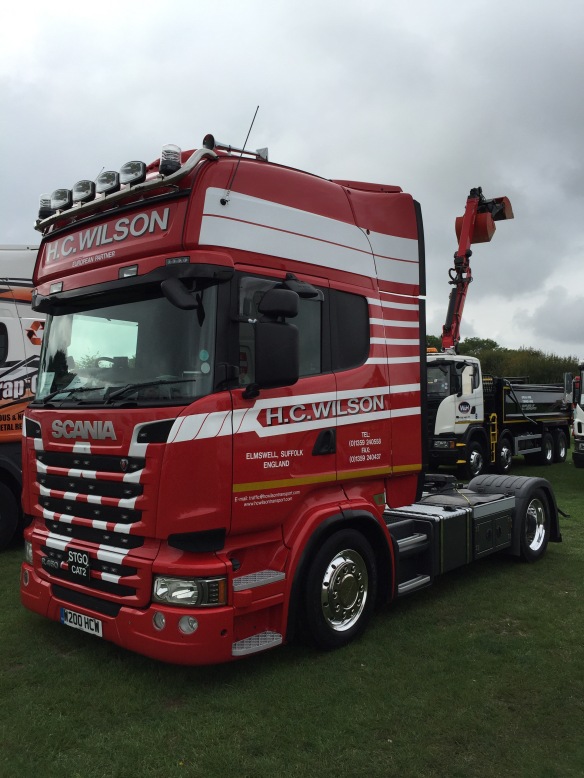 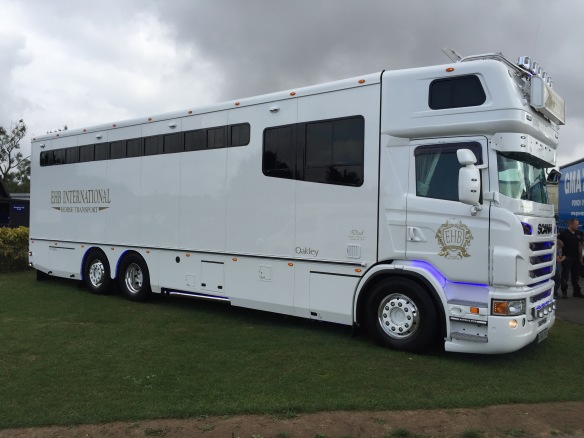 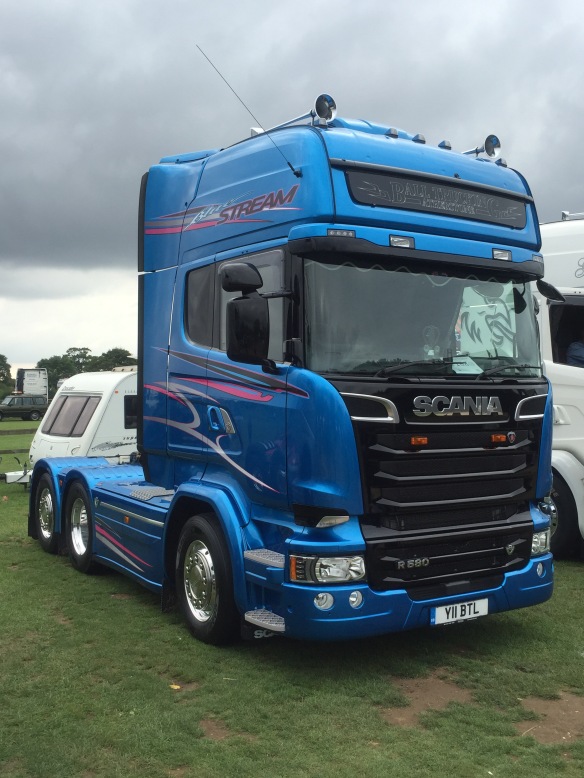 I happily sponsor the Best 3 Series class at the show and I was warned by both Rob and Michelle that this year would be the toughest year yet, they weren’t wrong. This year I did have my 6 year old son helping me to make the decision and I have to say his simplistic view on judging will be carried through to next year. As hard as the judging was, we ended up deciding that Marten Hazeleger’s Chickliner Streamline was a very worthy winner. Gently customised with the addition of the Dutch effect made it a little too irresistible. I know he won’t believe me but Mr Payne and his delightful green and gold Centurion couldn’t have been in a closer 2nd place this year. 3rd place would have been last years winner, Darran Heath. 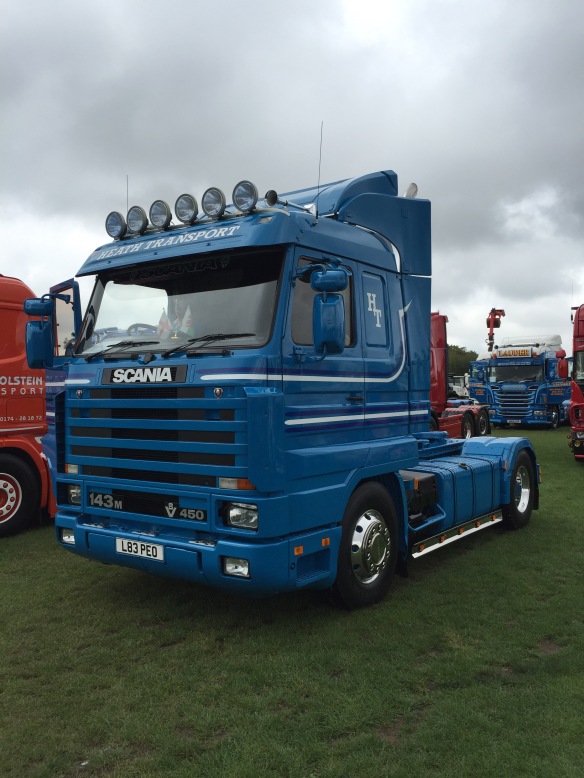 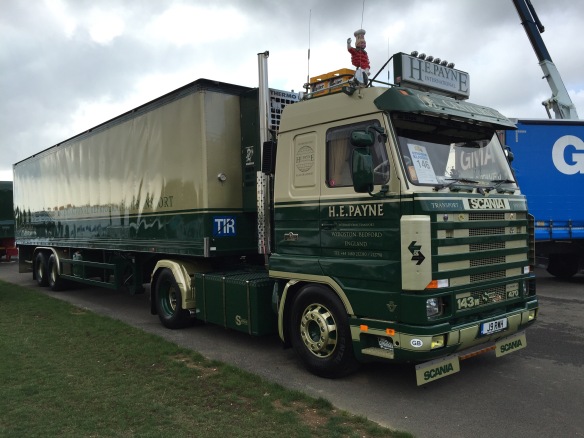 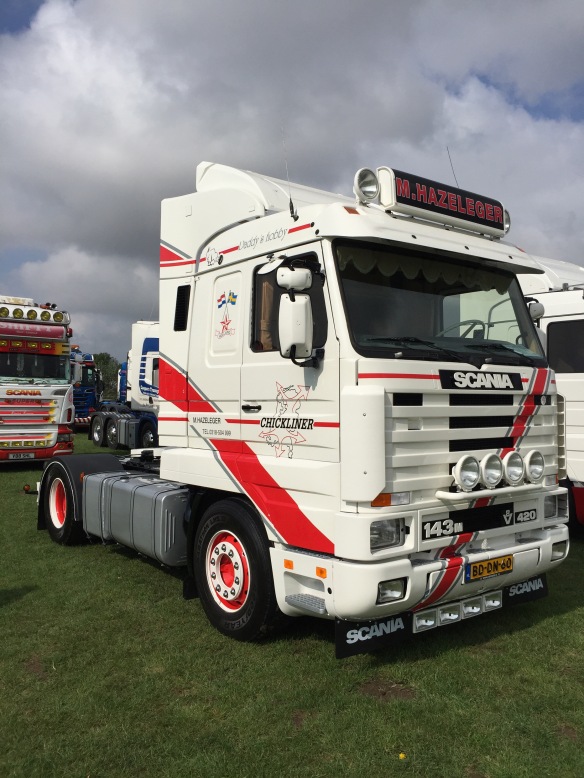 All in all this is a small show with BiG trucks and the mixing of the two Swedish marques did work for me. I know the effort that goes into this show every year is incredible but I’m sure you’ll all agree that it is much appreciated by us lot and I’d like to say to Rob, Michelle and the team that the show is a true success. I hope next year that we can once again break the number of trucks booked in and that turn up. Get the date in your diary for next as this is a unique show that you really can’t afford to miss. 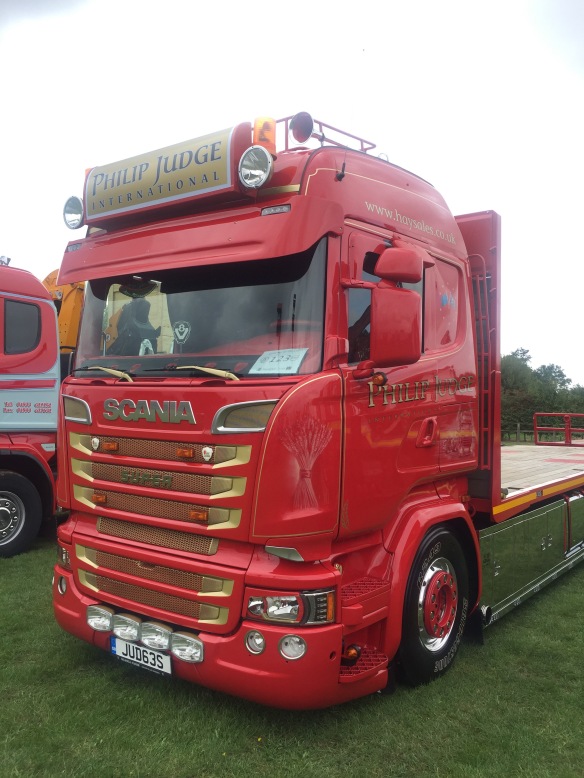 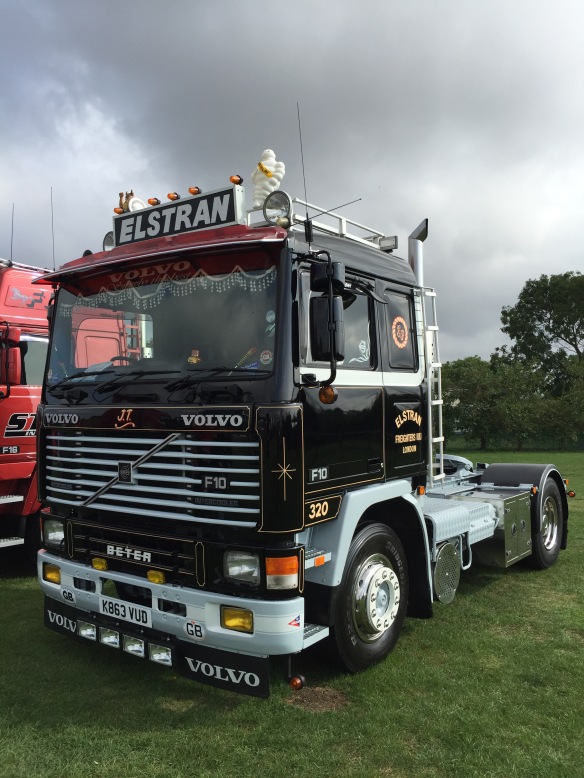 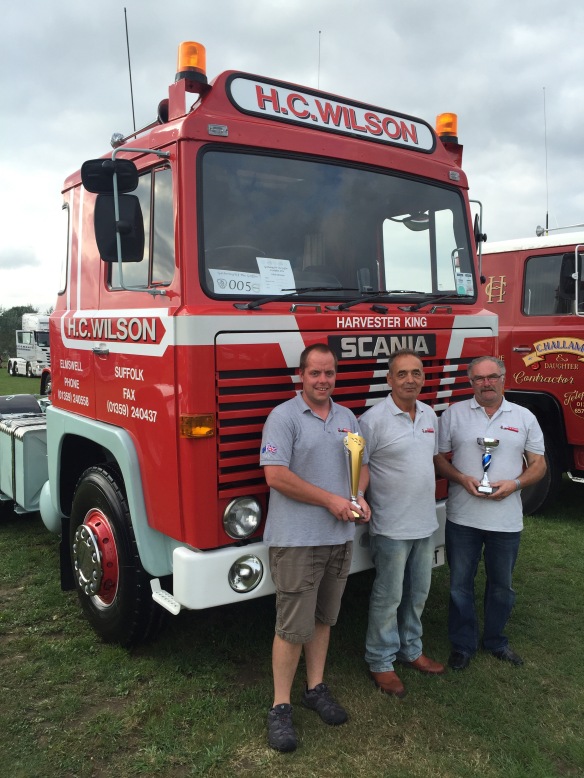 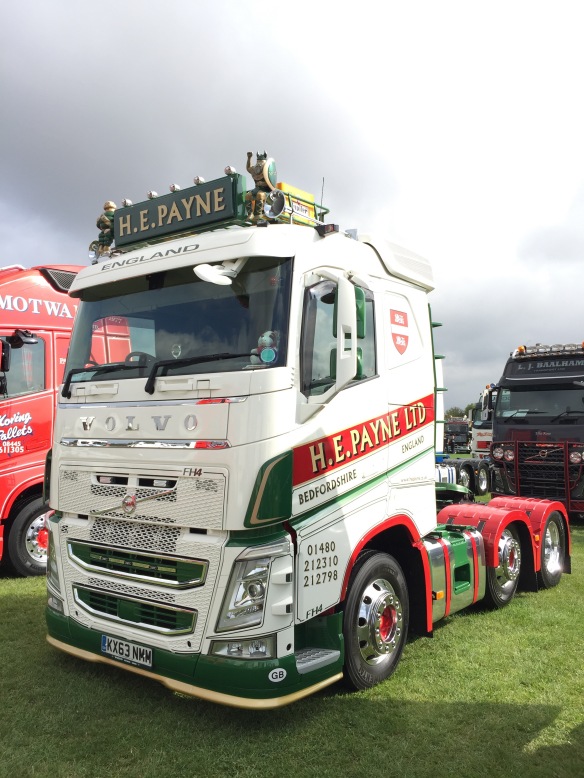 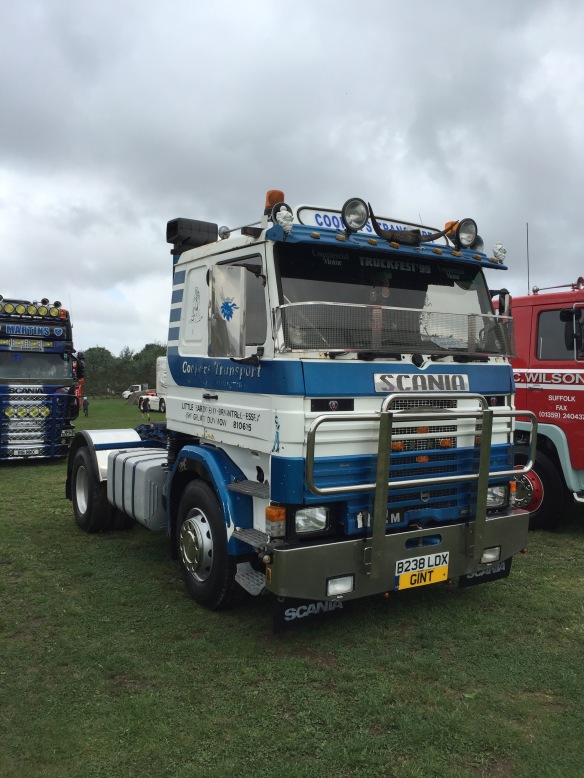