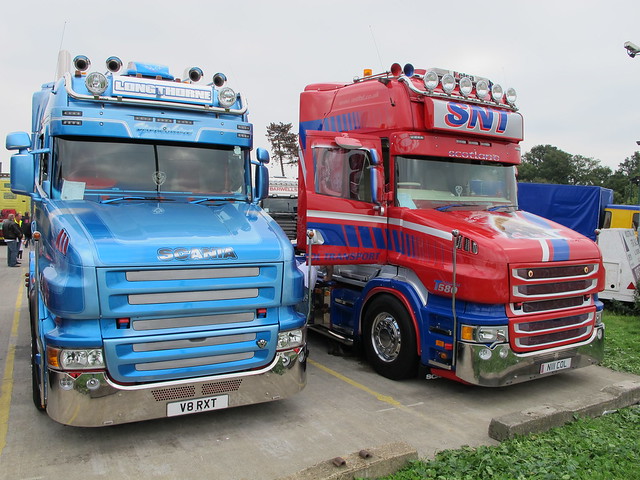 “The event this year will be held in the same location Orwell truck stop on the 27th and 28th September 2014. Arrivals are welcome from midday Saturday. Hopefully with some form of entertainment in the evening. On the Sunday, a lazy day socializing with all. At 16:30 the big departure, the plan would be for each truck to leave in chronological order to allow film and photography of what is a fantastic sight, a convoy of Scanias setting off along the A14. It is truly a magical moment.”

Those are the words from the organisers of the Gathering of the Griffin, the Scania only show that is held in Ipswich and this year is in its 3rd year. If you are a Scania fan then it’s a must. If you have a truck then get it entered and don’t for one minute think you are too far away, it seem’s the Griffin knows no boundaries. There are already confirmed entries for this year from as far away as Scotland and even Northern Ireland! If you want an entry form you have 3 options. Email: gotg37@hotmail.com or you can phone Michelle or Rob on the following mobile: 07903 155898, or failing that you can contact me and I can email you a form. Your Swedish beauty doesn’t have to be all shiny and the cleanest truck in Europe, it’s a show for Scania enthusiasts so it’s all for the enjoyment. This is best explained by photos, below is Mr Lewtons Scania and one of Mr Coopers Scania’s, both totally different and both in very different condition but one thing they both have in common is that they have both won the best truck in show trophy. 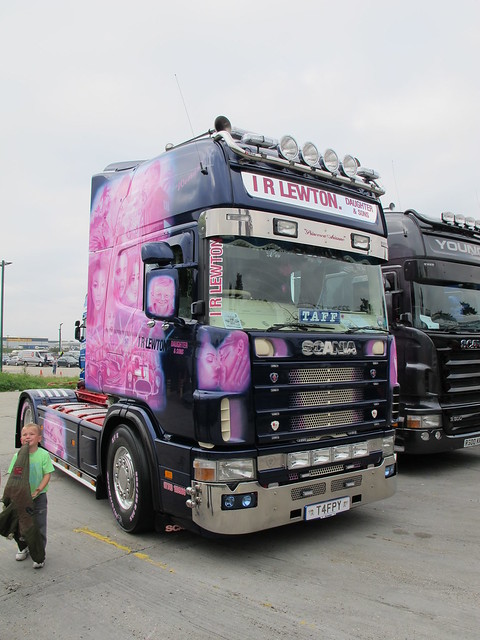 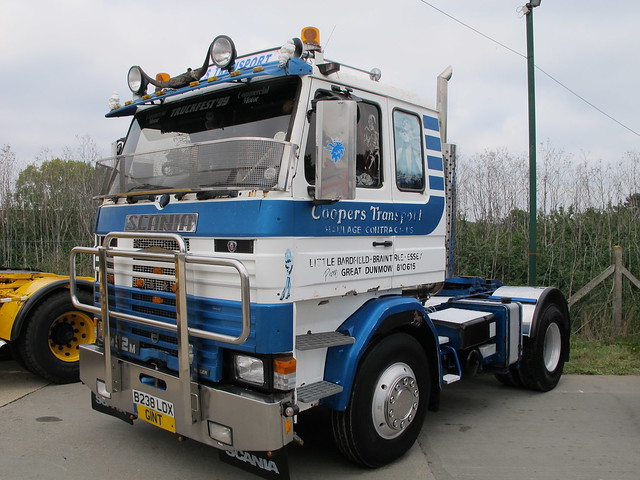 There are a number of categories for you to enter if you wish, including best 0, 1, 2, 3, 4 and R series, best working truck and best truck in show to name a few. It just so happens that I Sponsor the “Best 3 Series” and I have to say that last year I had 15 or so to choose from and it was virtually an impossible task, saying that I am looking forward to it again this year. At last years show there were (if I remember rightly) 116 confirmed entries but only 108 turned up. I say only but it’s still an amazing amount when you see them all parked together in chronological order. This year there are currently 110 confirmed entries so far with up to 150 spaces available, but the target for entries is of course the magic number of 143! So now you have no excuse, get your self and your Scania down to the Orwell Crossing Truckstop for the 27th and 28th of September. See you there!! 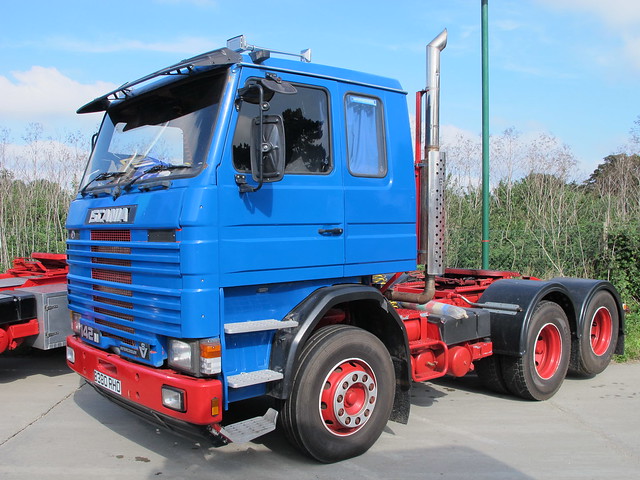 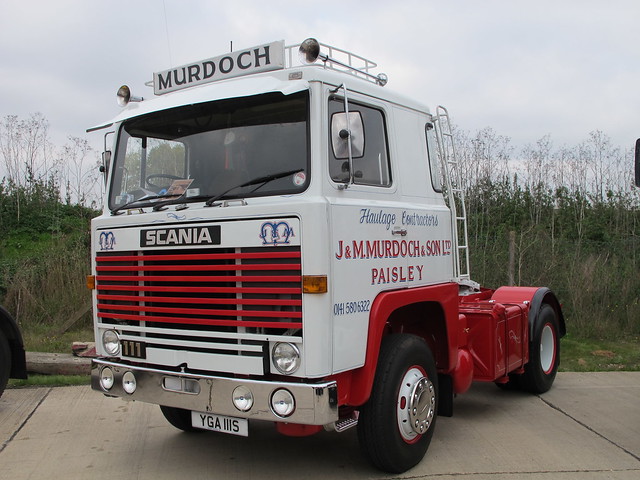 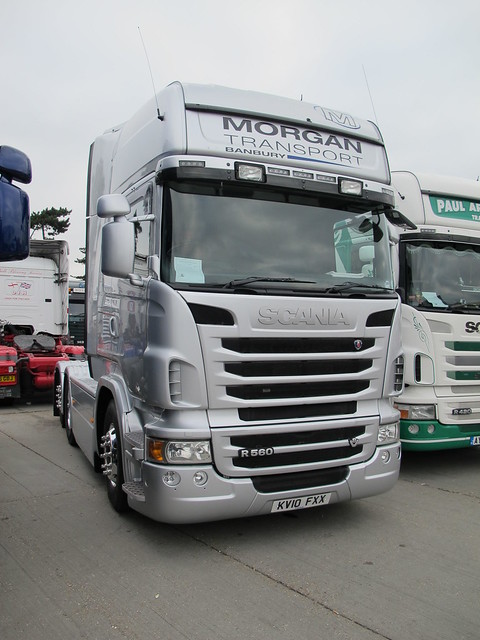