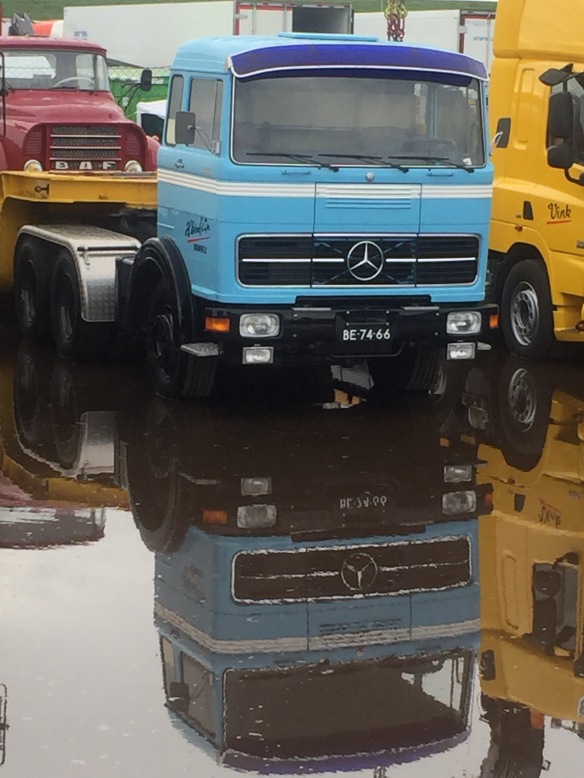 Day 4 (Sunday) the last day. A late night last night but I’m glad I slept in the truck, I think I may have drowned judging by the lake we woke up to. Anyway the rain cleared and another pleasant day followed. As is becoming the norm, on the second day at the show proper we walk the other half of the track and see the rest of the working trucks. The idea of parking all trucks around the circuit (essentially a circle) means that you don’t miss anything. If everything is parked up in different sections and different areas it’s very easy to miss something, perhaps some of the U.K. shows should take note. As you don’t miss anything you find all sorts, ex show winners, everyday trucks and also the odd golden oldie. Although we were parked in the Oldtimer section, there are still some working that obviously park with the working trucks. The red 143 was adoreable! If Father Christmas is reading this, then I don’t need to write my letter this year. 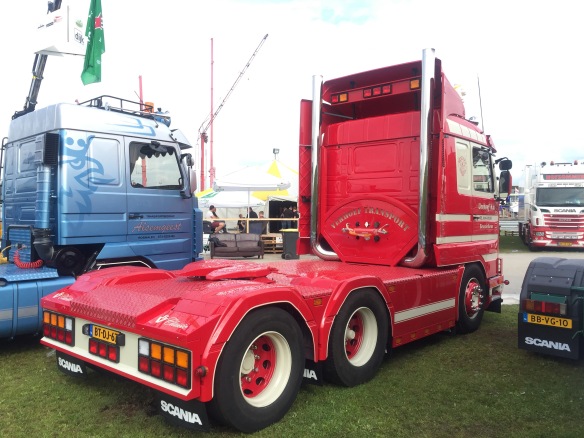 The rest of the day was spent wandering the main show trucks and also around the manufacturers stands. I’m not a big Iveco fan but they did look a treat sitting in the sun. Just to clarify the only reason I’m not so keen is down to an old dog I used to drive a few years ago, nothing against the new ones! Most of you will have worked out that I’m a fan of the MAN TGL LX, also a fan of old Scanias, 1995 backwards and also a very big fan of the new Mercedes-Benz Actros. Knowing  a fair bit about them they aren’t a truck that regularly gets pimped up, before you all comment yes I know there are a few. But in general there aren’t many so what a pleasure it was to find one. A GigaSpace with 630hp on tap. Very subtle in black with some well placed orange stripes, a nice set of fuel tanks and lockers on the chassis making use of the limited space, a few lights mixed in but best of all a pair of 7 or 8 inch straight exhaust pipes up the back of the cab. I had to sit down. 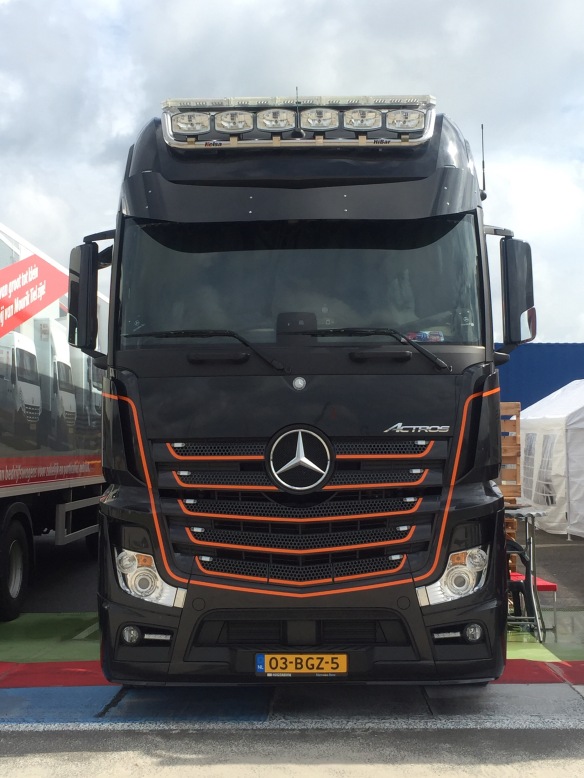 As it’s the last day of the show we packed up all of our stuff back into the little cab of the 141 and waited for the 1630hrs exit. We had to get away sharply so we had the best chance of getting back to the boat. This was of course fine, a good run with 1980’s tunes on the radio and the sun beginning to set (although we all know the sun never sets on a long distance lorry driver!) and a co driver feeding me sour pastimes and hanging out the window taking photos! These will follow at some point. As is customary in the Netherlands thousands and thousands of people come out on Sunday evening to watch the trucks leaving the show. The devices on the motorway way are packed, people sitting in parks and gardens waving and thousands on bridges over the motorway virtually all the way back to Utrecht, that’s about 160km. I can’t do it justice but to see this many people enjoying watching trucks come pass is almost mind blowing. I think I struggle with it as trucks are so hated in the UK it’s just an alien concept. Anyway a good run back and a good shower and hot meal onboard Stena Brittanica saw out what can only be described as my best non-family weekend of the year. If you’ve not been but you like trucks, I know you do otherwise you wouldn’t be reading this, then get yourself out to next years Truckstar Festival, it’s just awesome. TB out. 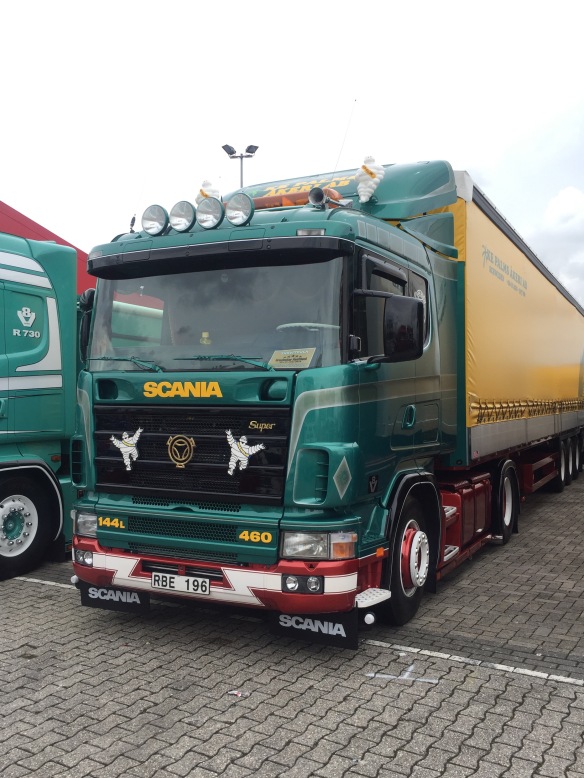 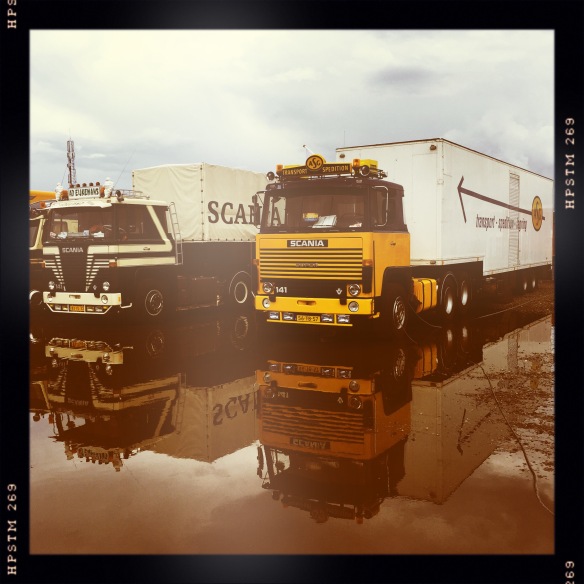 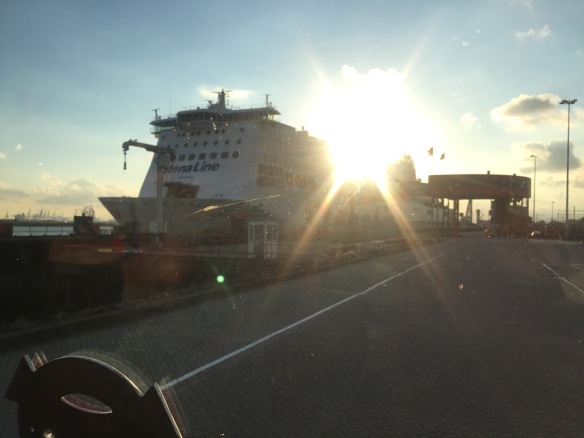